Blocking, Boxes, and Growing Up

What a week this has been! I wish I could explain to you my sewing emotions, get a pep talk from you, and be on my merry way. I’m so off lately. I have done plenty of handwork however. This past week my focus was on stitching up Anna Maria’s Nouveau Needle Cushion from her latest book, Needleworks Notebook. I completed the stitching, and with a little muscle from my dad, it is now in the process of blocking. Note: I used the stiffest canvas ever, but the moment it hit water it became pliable, stretchy, and boy did it unravel! Good thing I had all that margin! 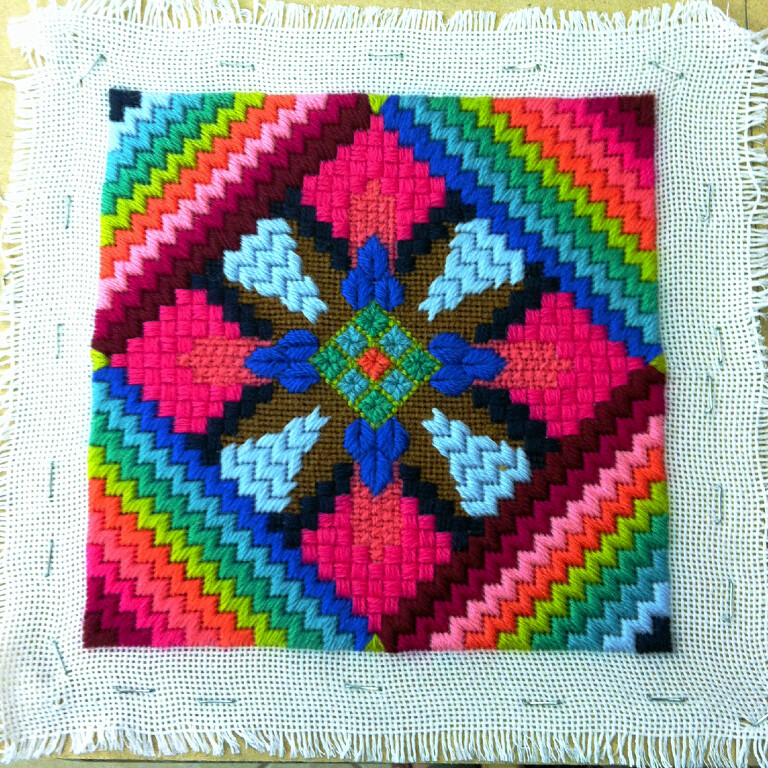 I’m really hoping the blocking works with the first go because the canvas was super warped. I think that was because of all the different stitches that were used in this single work. I can’t wait to stuff it and stitch it up!

Have you ever started collecting something with no place to store it? Or maybe you have a place to put it, but that place simply does not do your collection justice? That’s what happened to me. My husband would say it was merely an excuse to buy something, but I beg to differ. I’m very slowly accumulating bits of Liberty. I don’t have a plan, I just want to build a decent collection and be able to use a ton of prints all together. I loved being able to see it on my shelf with all my other fabric. …But it was just with all my other fabric. So I’ve been in search of a pretty box to store my Liberty in. Only Liberty. I spotted the perfect one at Target just the other day, and I when I was there again today, I knew it needed to come home with me. Yes, all that build up was for a floral box. 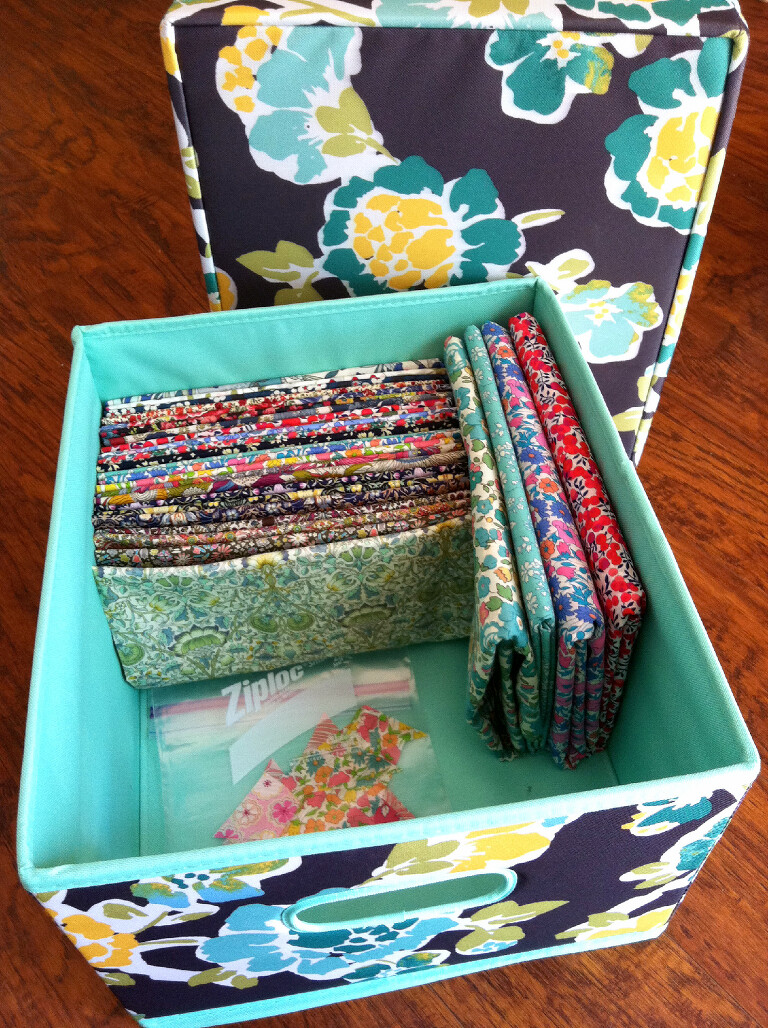 And now onto growing up. :/ This is the part that I have such mixed emotions about. Layla will be three tomorrow. THREE! How is she three? I’m so happy and blessed to have this girl! There is no greater gift from the Lord than children. 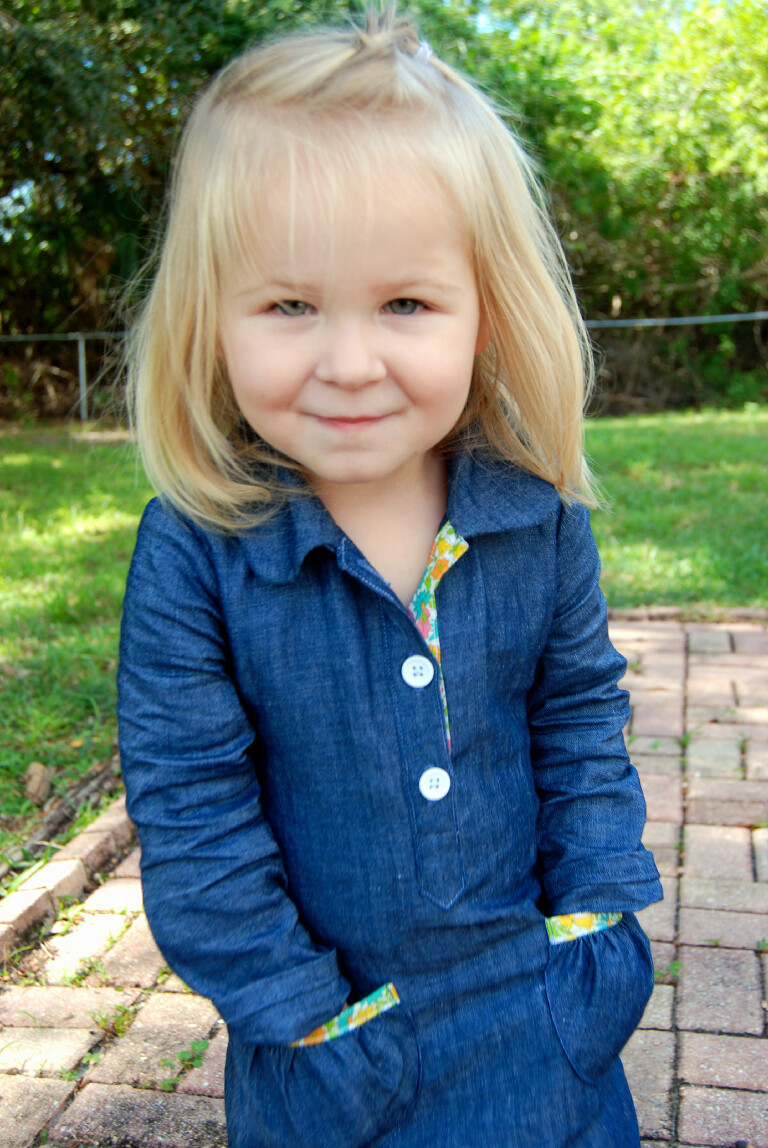 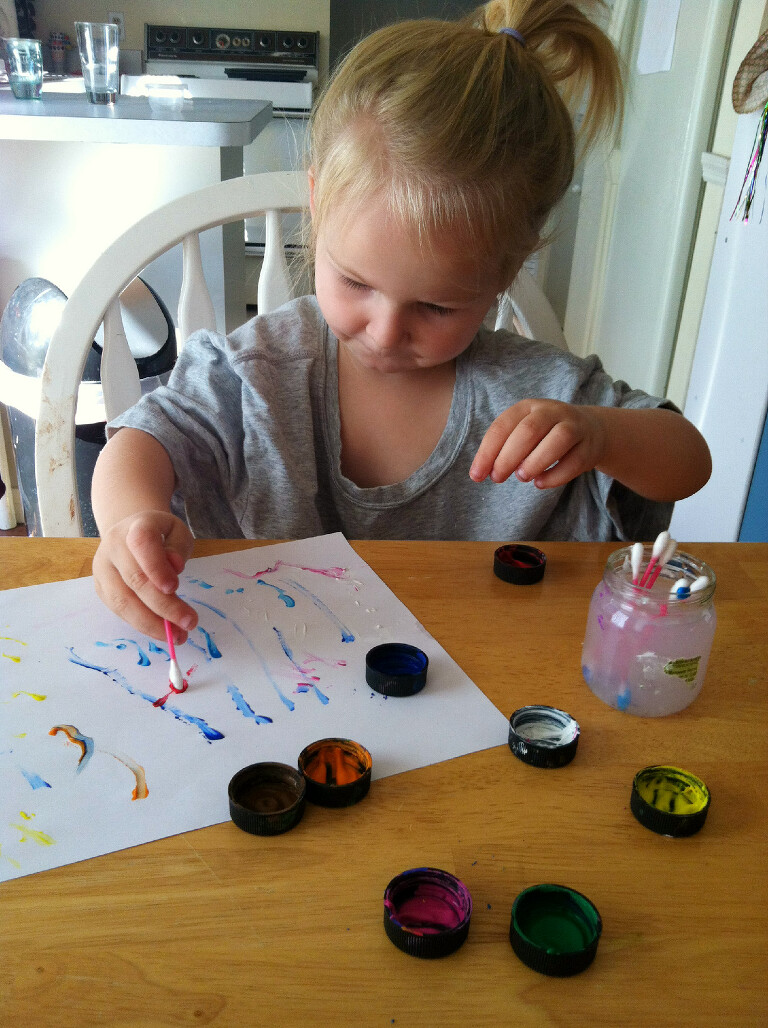 Her personality has continued to blossom over her second year. She becomes more like me every day, which is both awesome and scary. Mostly awesome, though. She is not shy, and is more expressive than ever. She has been the cause of so much giggling this year. It wouldn’t be right for me not to share a couple of her shining moments.

10-22-2012 : Ride to WalMart
As Layla and I are riding to WalMart, we passed the park.
Layla, “Mommy! There’s play park! Yesterday I went down the slide with Butt!”

11-22-2012 : Decorating the Christmas Tree
I put up our Christmas tree the day before Thanksgiving so we could decorate it when we had the chance to do so as a family since Justin works so much. When Layla woke up Thanksgiving morning and saw the tree, she was so excited. Her first words of the day were, “We have to put the hookers on it!”

03-04-2013 : Rhyming Games
Today as we took a long car trip, Layla and I began rhyming. She would say two words that rhymed and I would do the same. It didn’t take long before I was doing most of the rhyming and she was just listening. So Justin suggested we make a game of it. Layla would say whatever word came to mind, and then I would tell her a word that rhymed with her word. Her first word: orange. No lie. 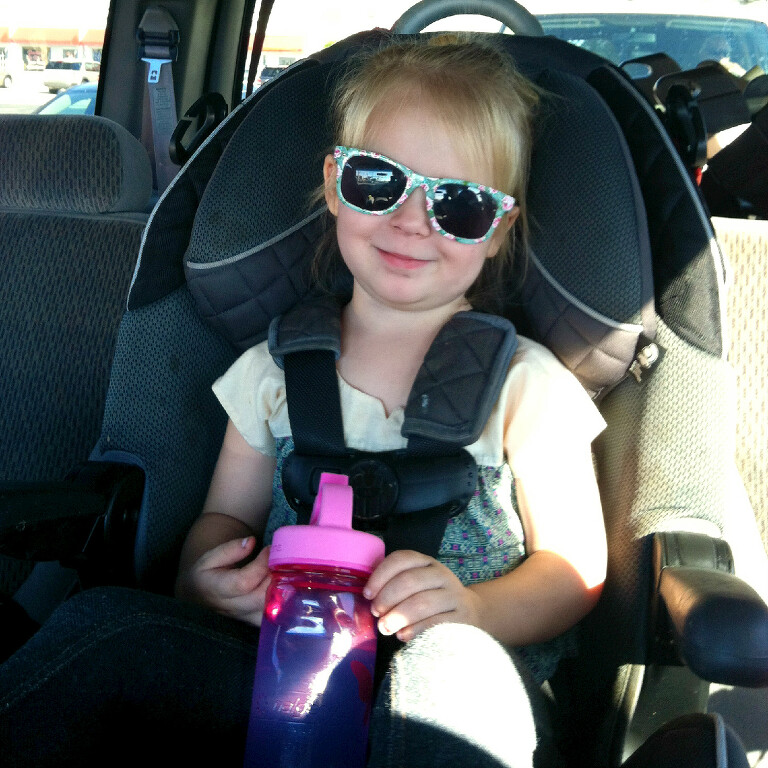 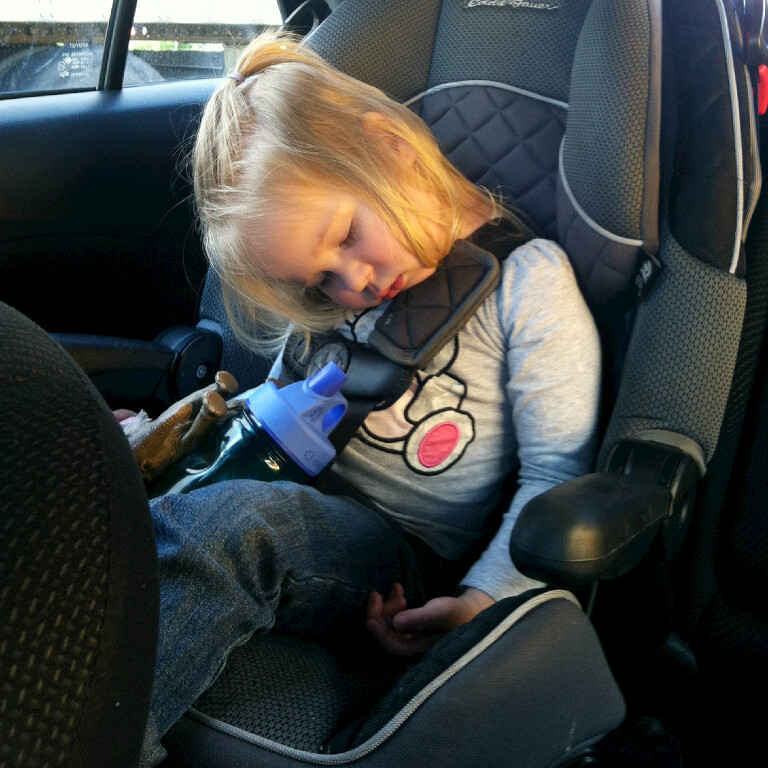 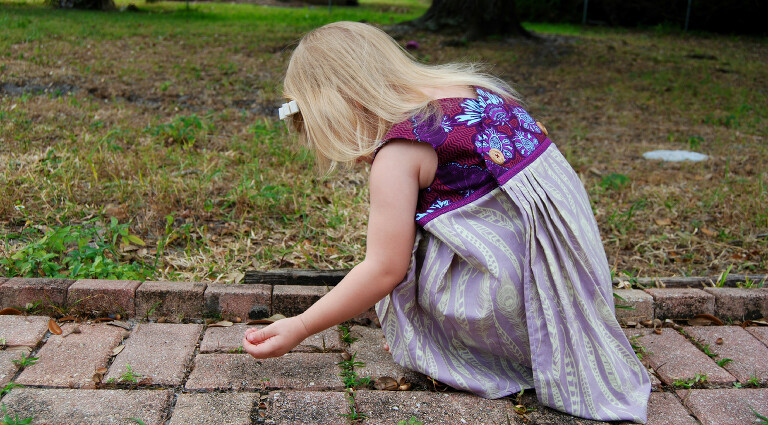 She’s already a short adult. I don’t even know what year three is going to hold. I’m so excited though. I truly could not be more blessed. Thank you, Lord, for this little girl! 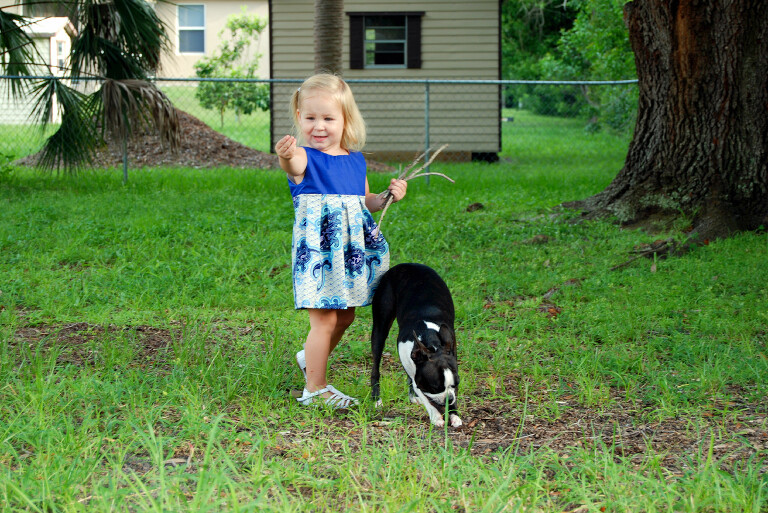