My dad’s birthday was last week. He is such a wonderful man, and our family is blessed to have him. And he has three daughters and no sons, so I think he’s an extra kind of special. The thing about my dad and holidays is that he never asks for anything. Or when he finally gives a hint, its so disgustingly practical that its not even fun to buy. This year, I didn’t give him the chance to say he doesn’t need anything. I knew straightaway what I wanted to give him.

My dad is a pastor and wears ties all the time. Some are nice, others are from the nineties. I think some have been around since my birth…. He really needed something special in the mix, so I did a little Liberty shopping. My original intention was to make him three ties and three hankies, but I couldn’t find the perfect purple print, and he wears a lot of purple. So he received two of each for now, and when I come across that purple Liberty, he’ll get a third set. 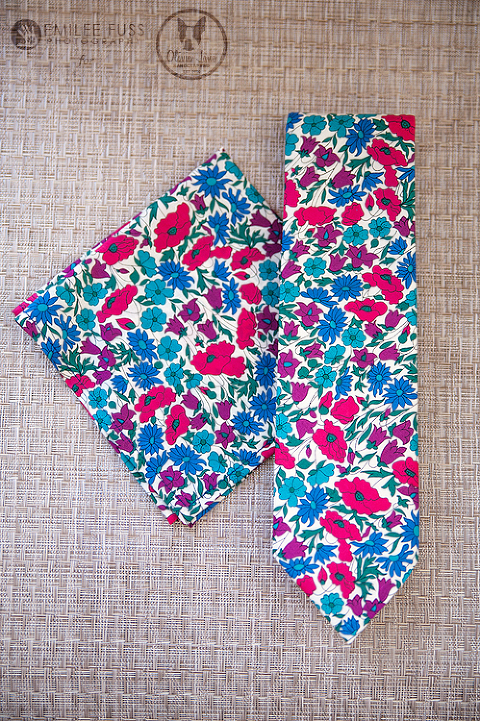 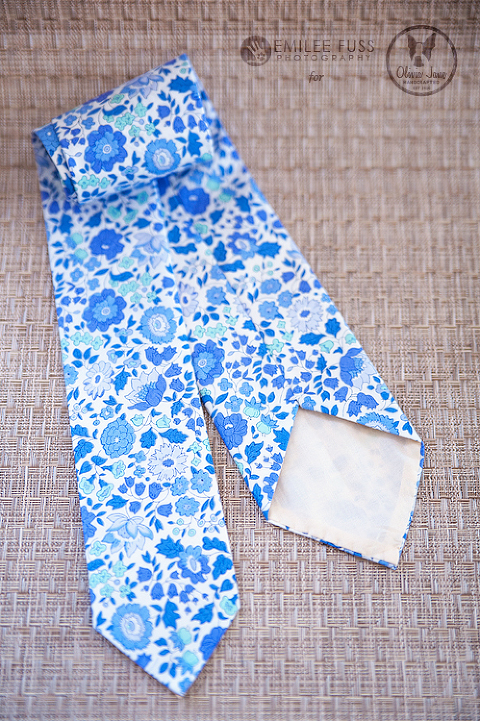 For the tie pattern, I used this tutorial from the Purl Bee. The instructions were great, but the template required a good bit of tweaking because not many of the pieces lined up. I was far less frustrated than I typically would have been in such a situation because the tie is cut on the bias, and anything cut on the bias tends to be more forgiving than something cut on grain. It still wasn’t totally perfect, but I’m almost willing to bet I’m the only one who will know. 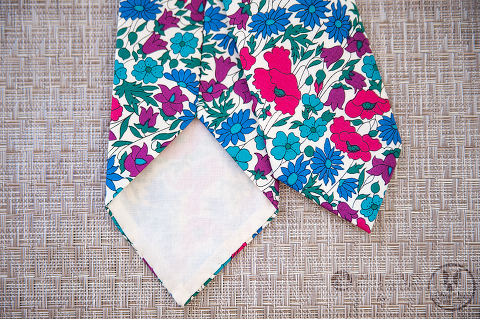 The hankies are simply 12.5″ squares with a double folded 1/4″ hem and mitered corners. They took minutes to whip up since I was able to use the machine for sewing those unlike the ties, which were primarily sewn by hand. 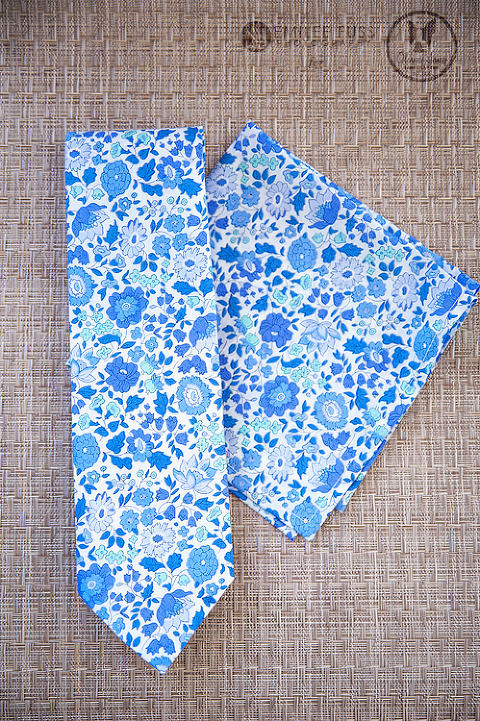 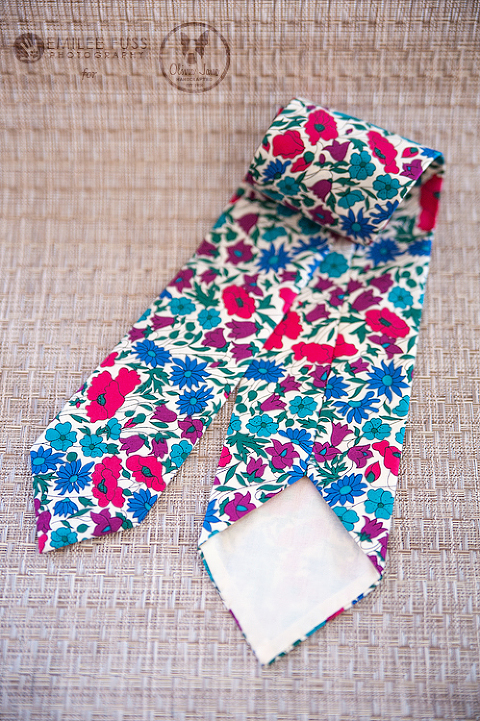 I’m so in love with the way these turned out. I love that these little wardrobe extras make such a big statement. My dad deserves a little luxury.

Thanks for stopping by!